System’s Analysis was founded in 1982 on a solid foundation of expertise and a growing need for mechanical engineers.  Our founders, George DiGiorgio and Tom Lutz, were engineers who recognized the growing demand from mechanical installations to be validated to an engineer’s design and specifications. They built a company focused on objective testing and balance by educated, knowledgable and skilled professionals that would ensure the proper operation of equipment installations. Early on the company served as the go-to source for mechanical testing and balance reporting. They focused on mentorship and training their technicians before certifications even existed within the field.

Within 10 years, System’s Analysis became an international company supporting high quality construction and engineered projects all over the world. We were one of the first testing and balance companies to have engineers on staff and still today we believe that our success is determined on the quality of our team, our equipment and our work.

In 2000, Bill DiGiorgio assumed leadership of Systems Analysis as the second generation to carry out what his father, George and business partner, Tom Lutz started. Bill was there when the business began as a co-founder and provider in-field leadership initially.  His commitment to the values that George and Tom founded the company on has resulted in its continued success and further growth.

As a company, we are honored to have provided our services in over 20 countries and on mechanical systems in some of the largest and highest performing buildings in the world. Our goal remains to be a leader in the testing and balance industry by practicing  and upholding the most cutting edge technology, skilled technicians, engineers and excellent customer service. 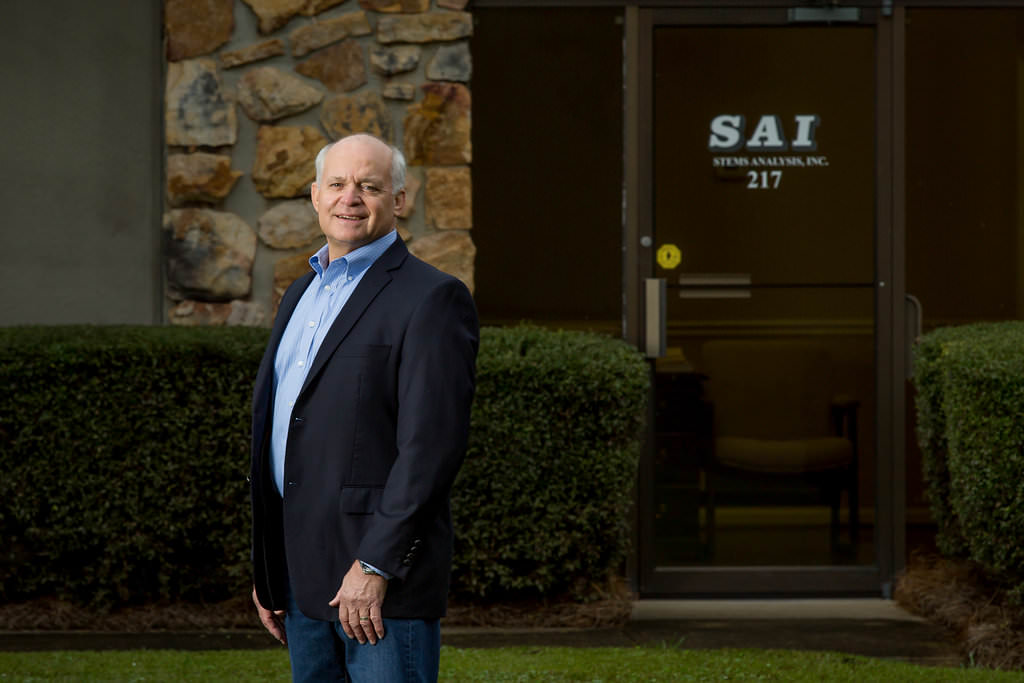 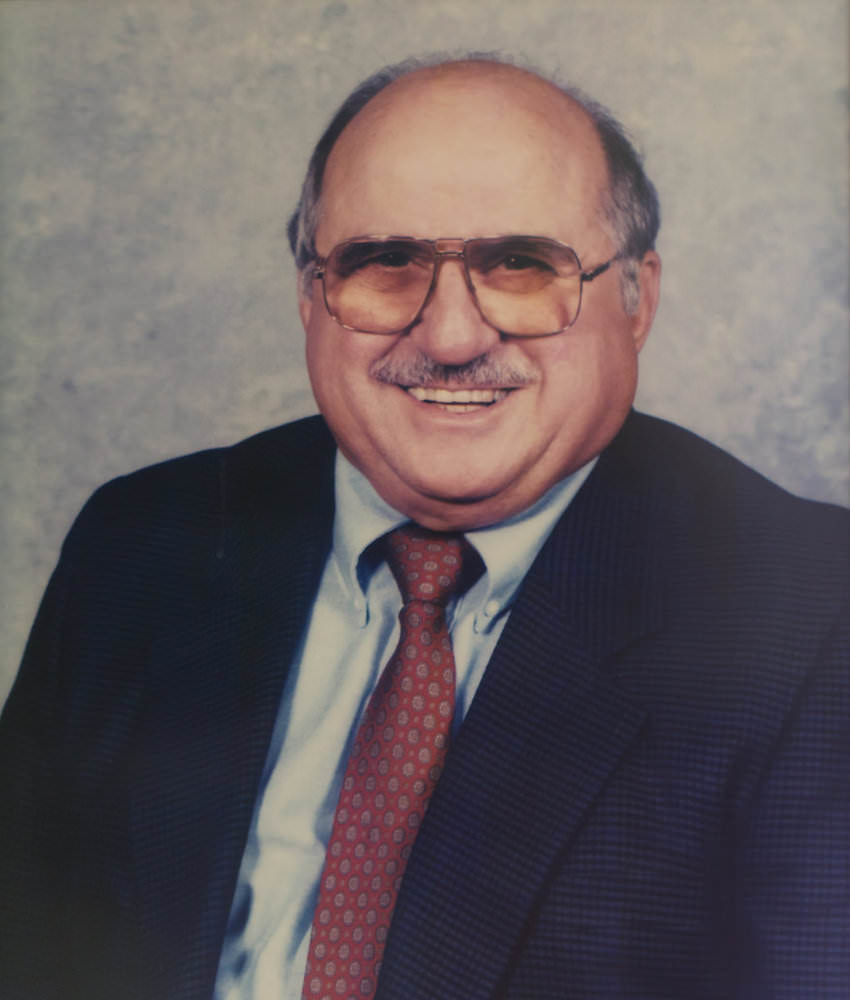 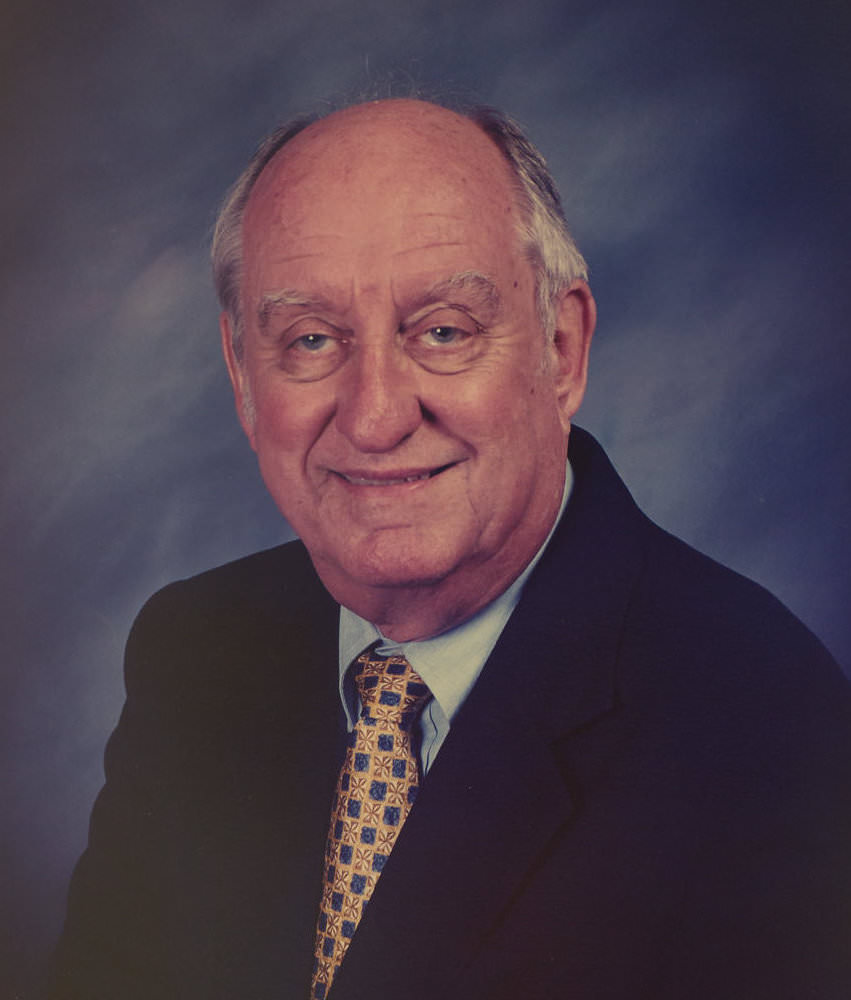 44% of our team has
25+ years of service
to our company and our customers.

2 engineers on staff
61% of our technicians are certified 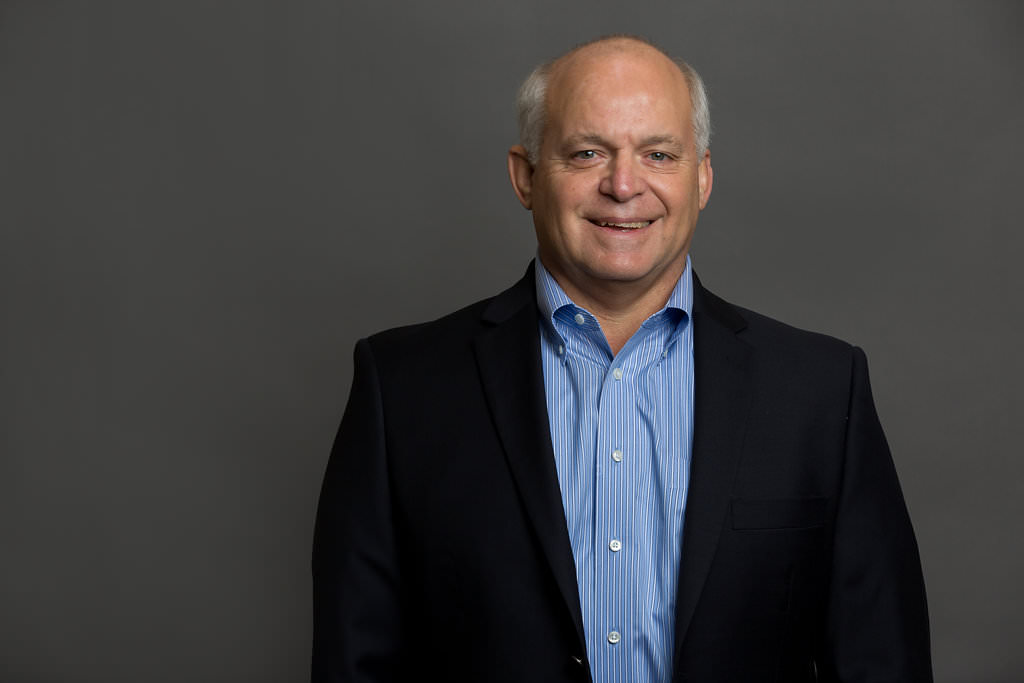 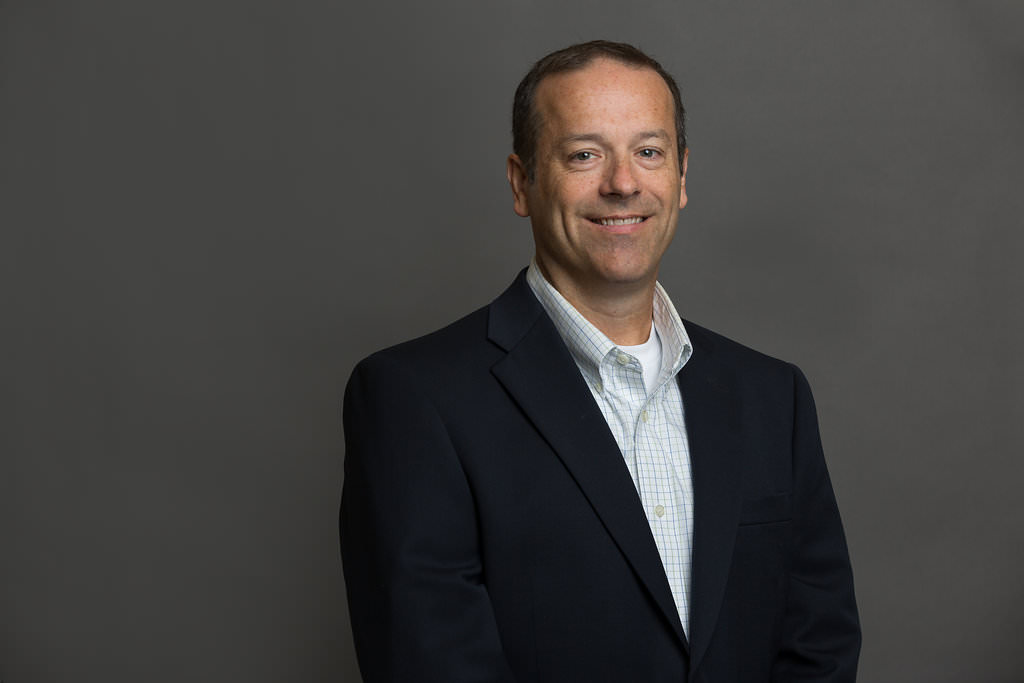 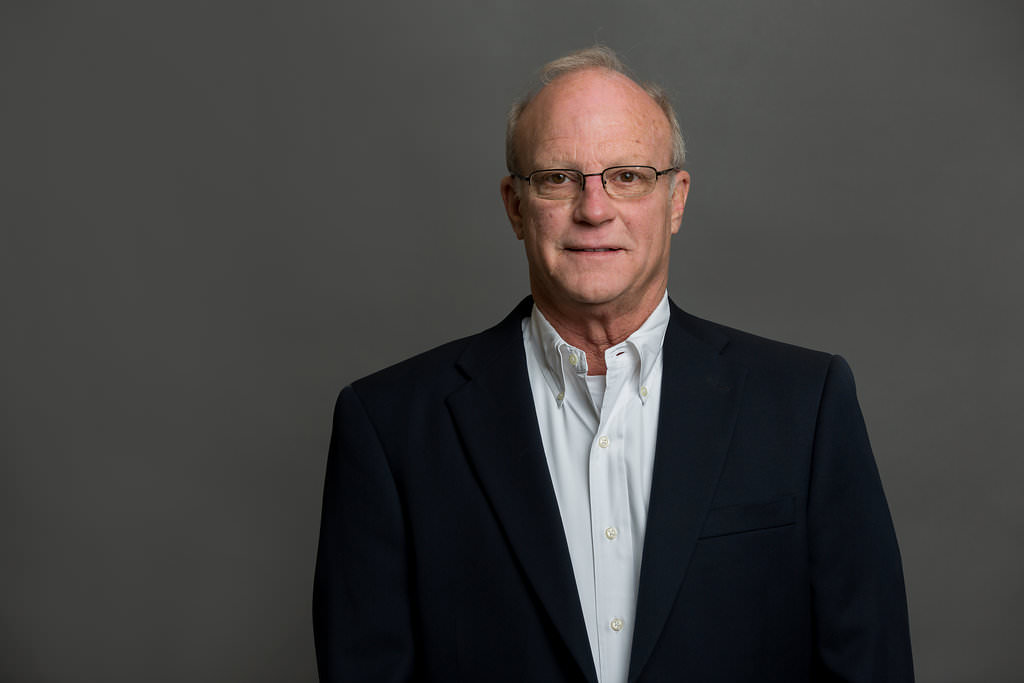 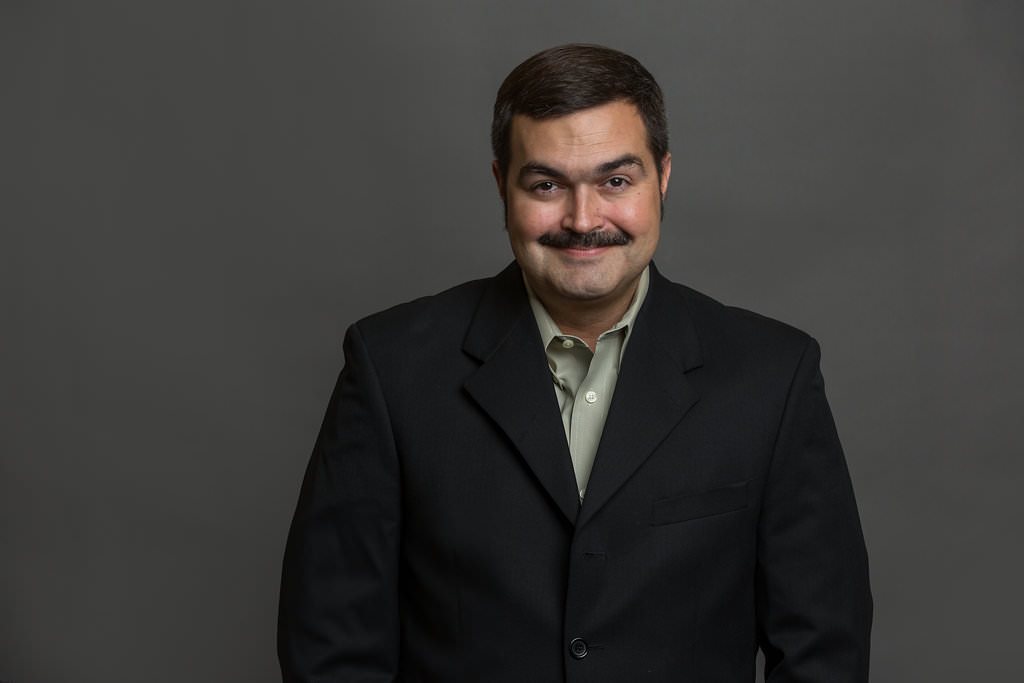 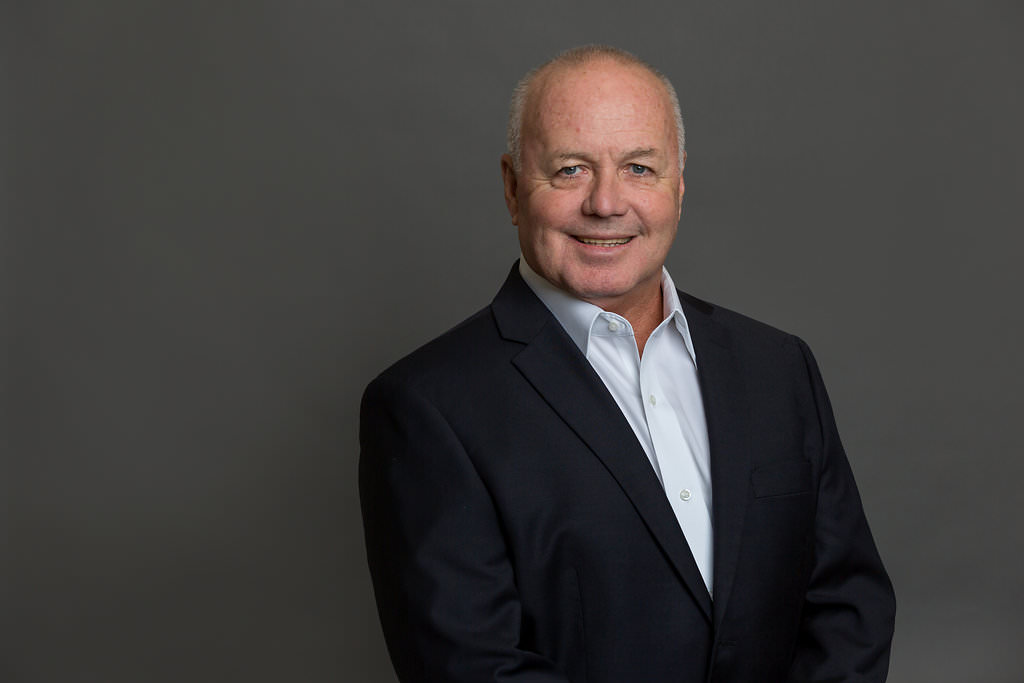 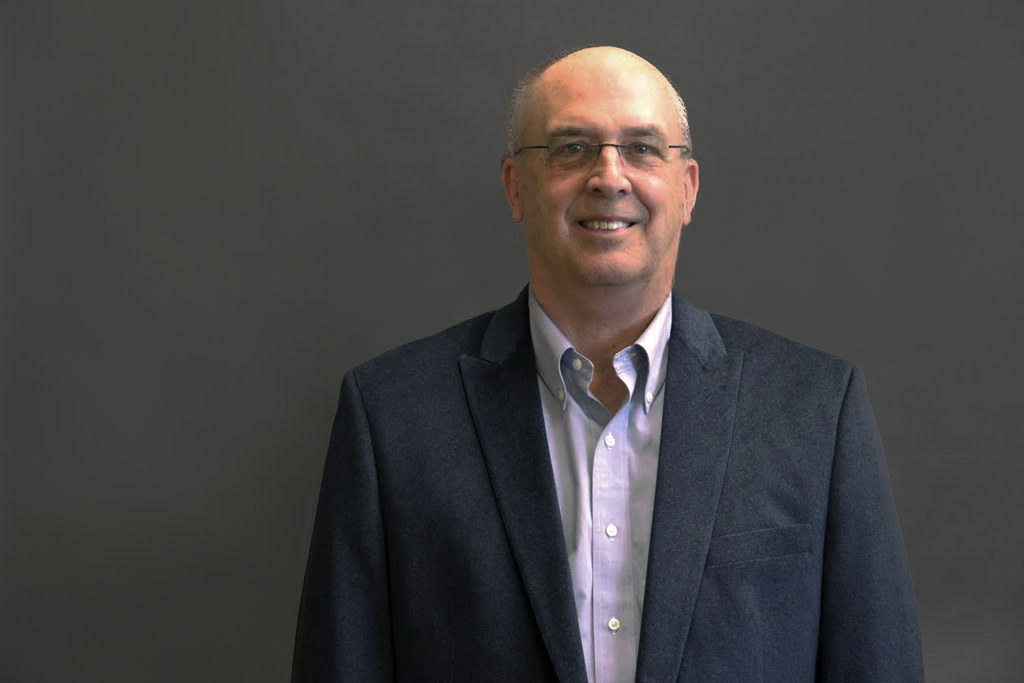 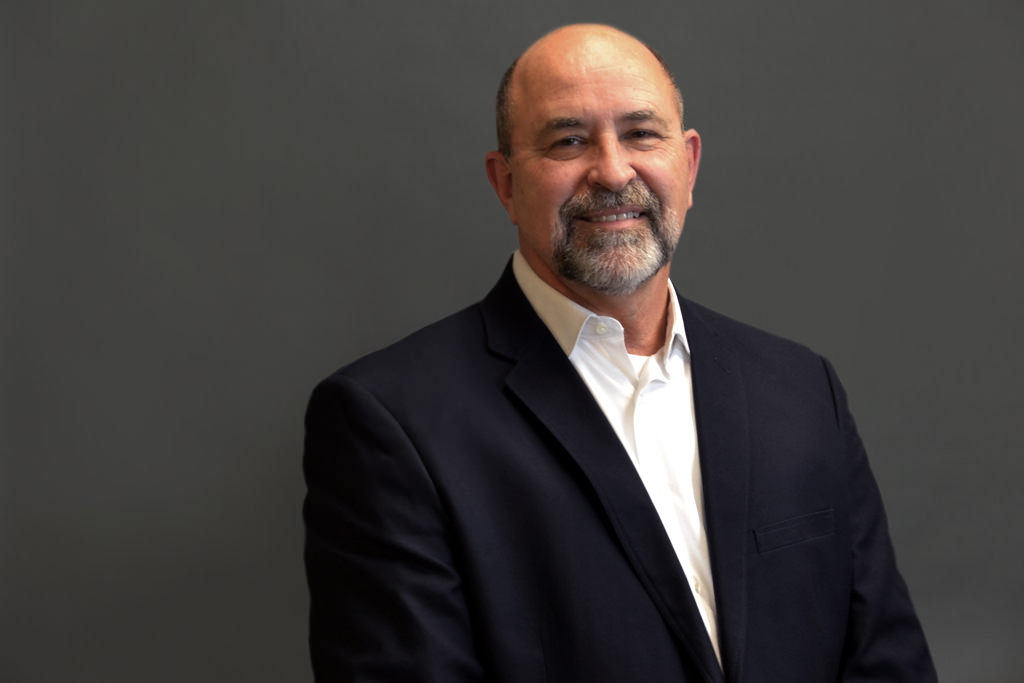 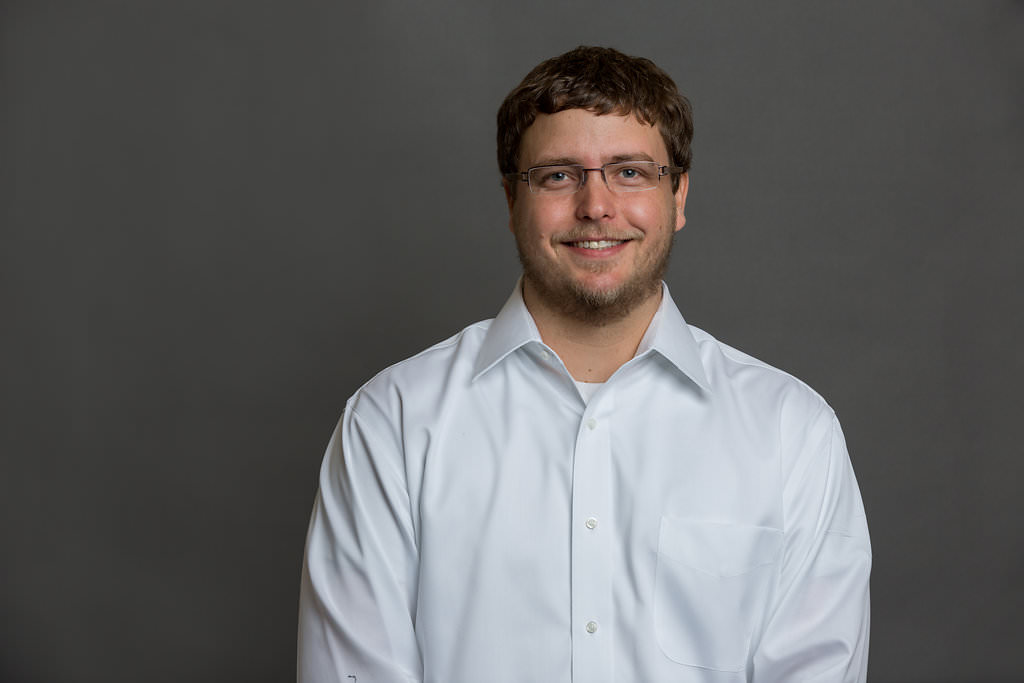 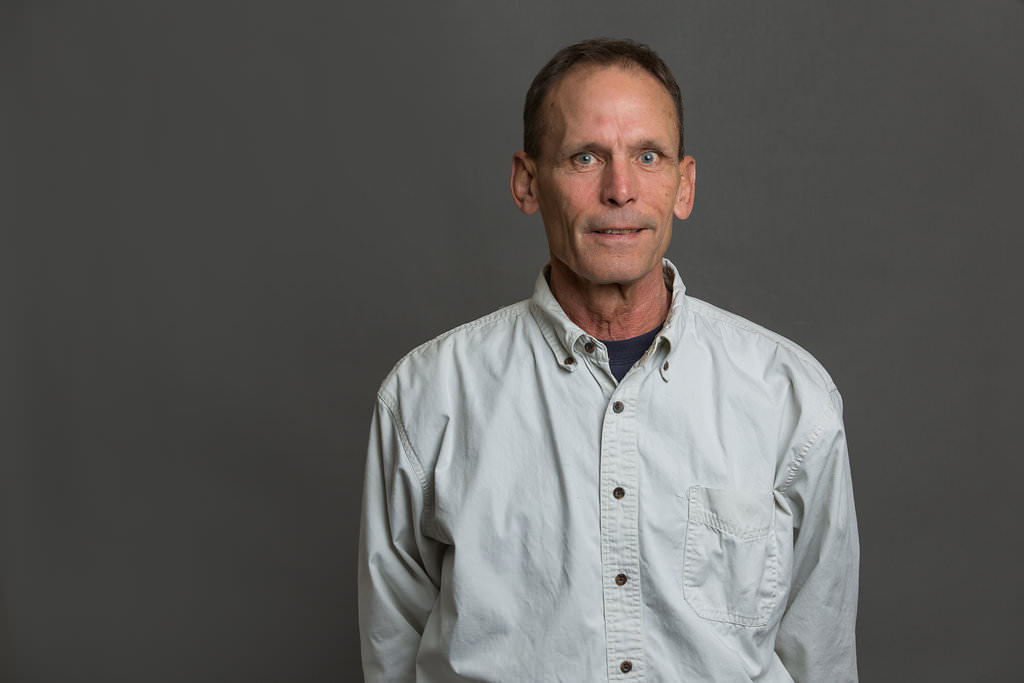 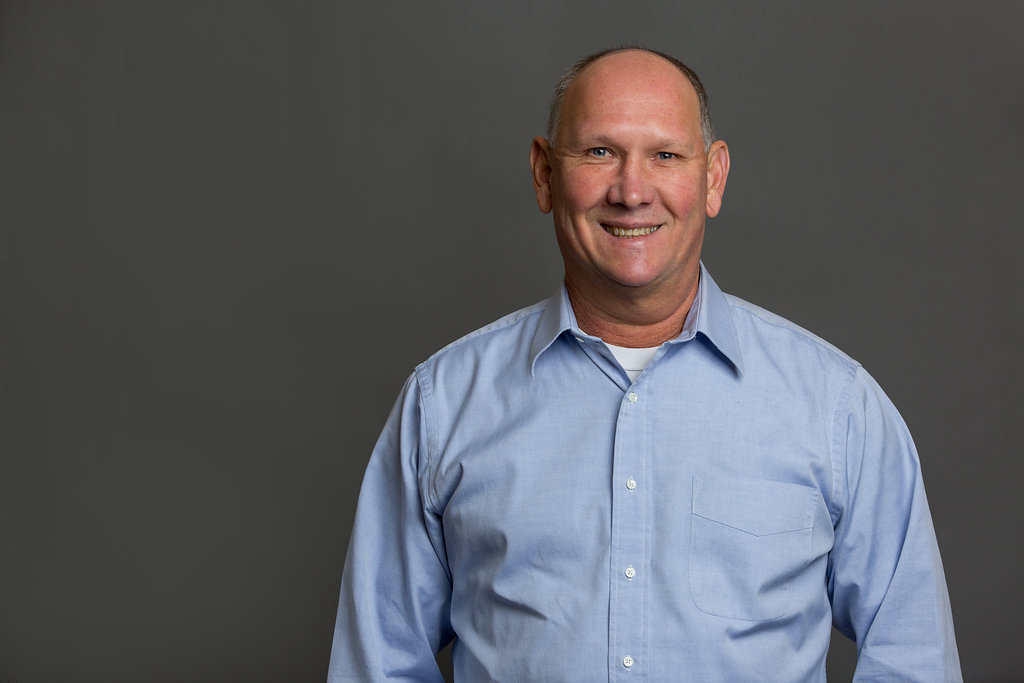 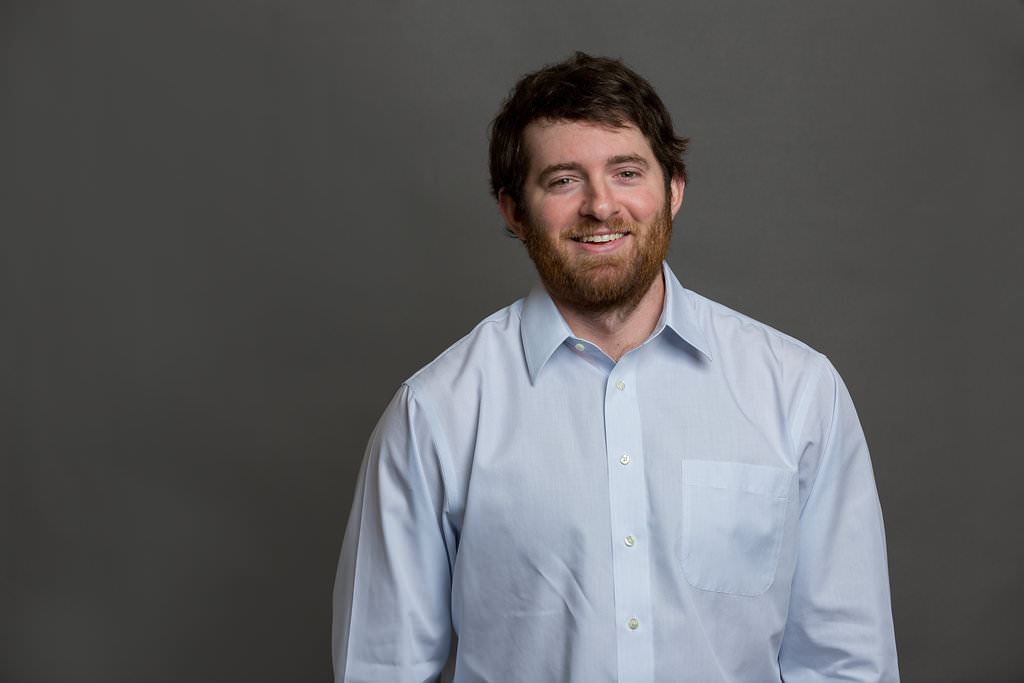 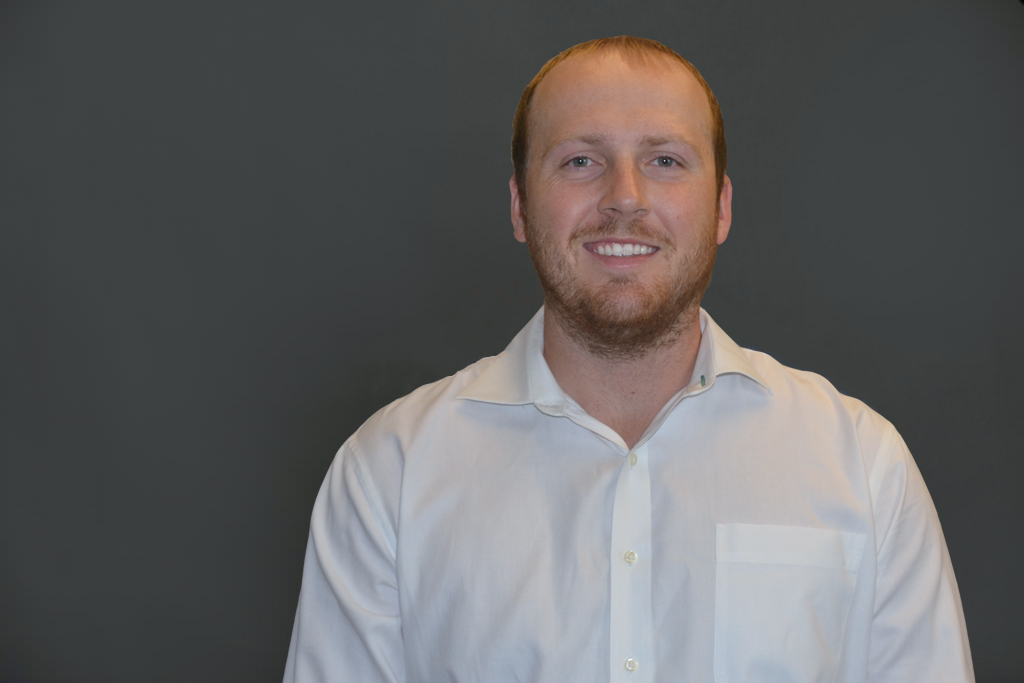 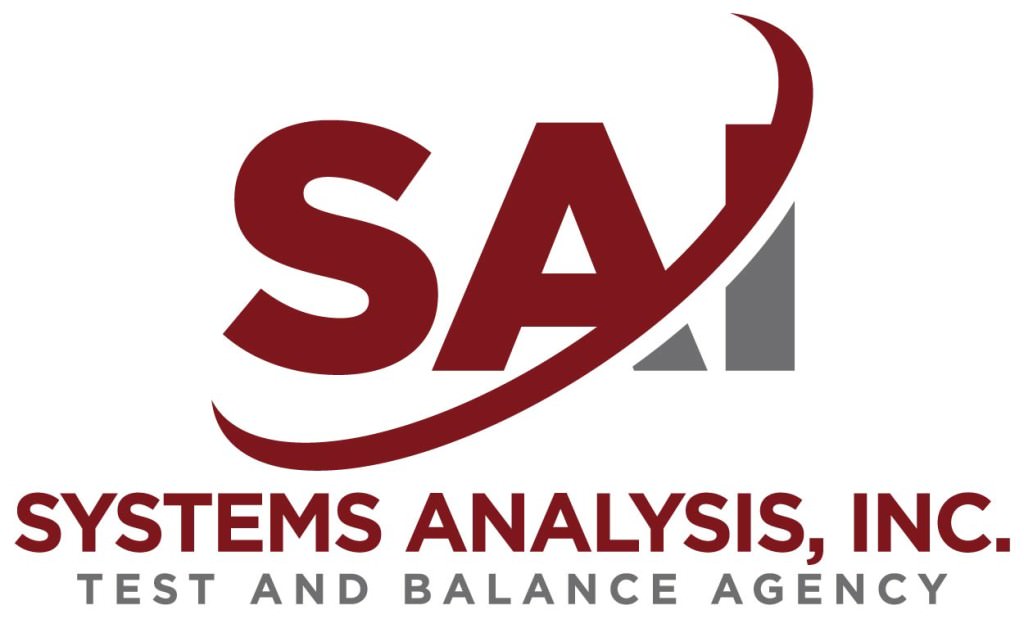 Don't Be Shy. Get In Touch.

If you are interested in working together, send us an inquiry and we will get back to you as soon as we can!

This website uses cookies to improve your experience while you navigate through the website. Out of these, the cookies that are categorized as necessary are stored on your browser as they are essential for the working of basic functionalities of the website. We also use third-party cookies that help us analyze and understand how you use this website. These cookies will be stored in your browser only with your consent. You also have the option to opt-out of these cookies. But opting out of some of these cookies may affect your browsing experience.
Necessary Always Enabled
Necessary cookies are absolutely essential for the website to function properly. This category only includes cookies that ensures basic functionalities and security features of the website. These cookies do not store any personal information.
Non-necessary
Any cookies that may not be particularly necessary for the website to function and is used specifically to collect user personal data via analytics, ads, other embedded contents are termed as non-necessary cookies. It is mandatory to procure user consent prior to running these cookies on your website.
SAVE & ACCEPT